Growing up in a household where my father, concertmaster of the NYC Ballet orchestra,  moonlighted as a double reed guy (saxes, flute and clarinet) in the Fred Waring Band and on commercial gigs, I grew up hearing jazz and swing next to Mozart and Beethoven!

In my early twenties I had a crazy idea to create a “rock ‘n roll string band” but I couldn’t find anyone to write me some music.  Then I happened to do a gig in 1981 with a super talented arranger named Gary Anderson and we became fast friends and I asked him to write some charts for my band (which didn’t exist yet!).  Gary had played sax with Woody Herman’s big band so he wanted to write us some swing tunes. What did I know? I said sure!

Then I needed a “band” and after I had called 6 or 7 friends I realized that we were all women so I thought that could be a cool gimmick and our 14 piece all woman string swing band was born!

There were some hysterical moments when Gary realized that we didn’t know the first thing about how to “swing”, but we kept at it and String Fever became a hit!

We performed together for 20 years and still convene for annual reunions!

Hailed for its incredible versatility, String Fever performed through the US in a wide variety of venues, from an eight-month run at one of New York City’s top jazz clubs to a series of concerts for 8,500 Atlanta schoolchildren. String Fever featured on two of Billy Joel’s albums, Nylon Curtain and Innocent Man, collaborated with vocalist Mel Tormé, top dance great Honi Coles, and appeared as featured soloists with the Colorado Symphony, the Eugene Symphony and the National Symphony Orchestras. Collectively the members of String Fever hold degrees from The Juilliard, Eastman, and Manhattan Schools of Music, Yale University, Indiana University and Oberlin Conservatory. As individuals they are the most sought-after musicians on the New York scene, performing regularly with the New York Philharmonic, New York City Opera and New York City Ballet Orchestras, the American Symphony Orchestra, American Composers Orchestra, and have featured in numerous Broadway shows and commercial recordings. 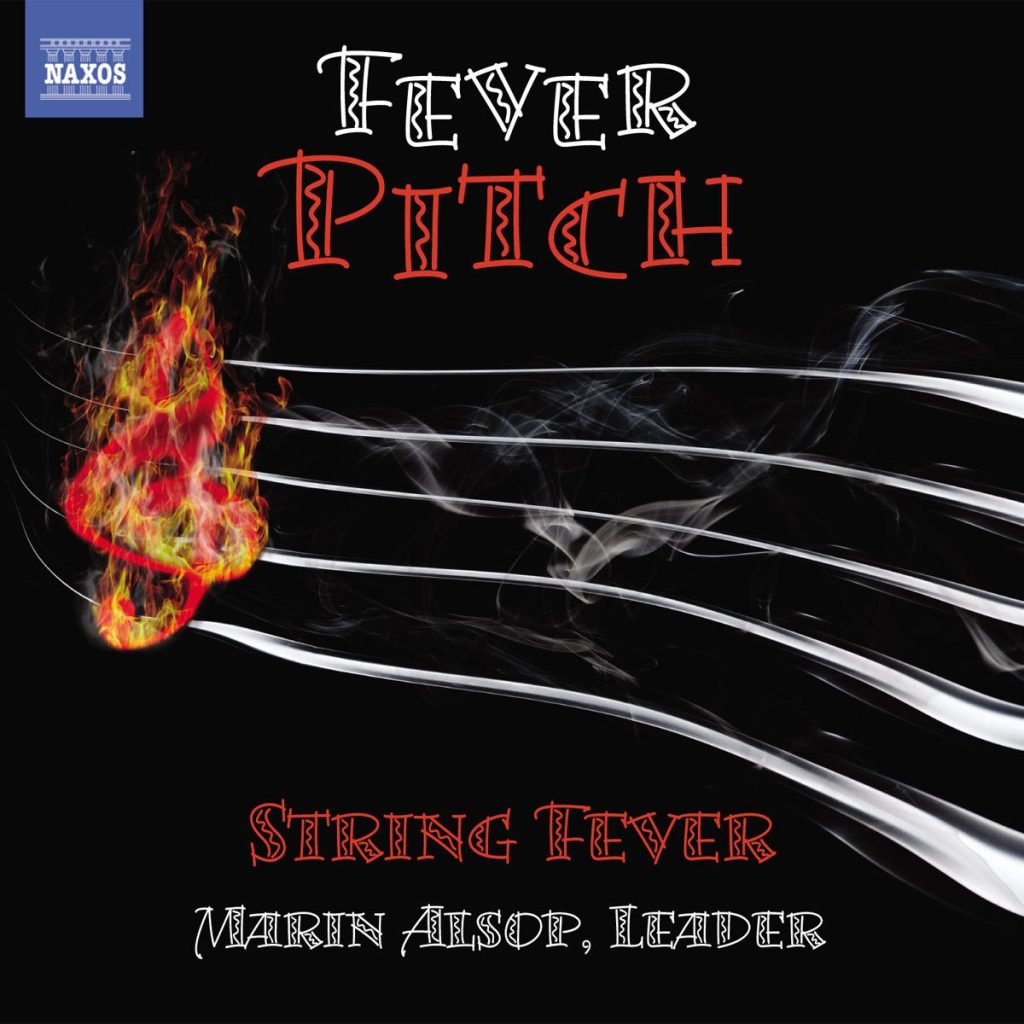 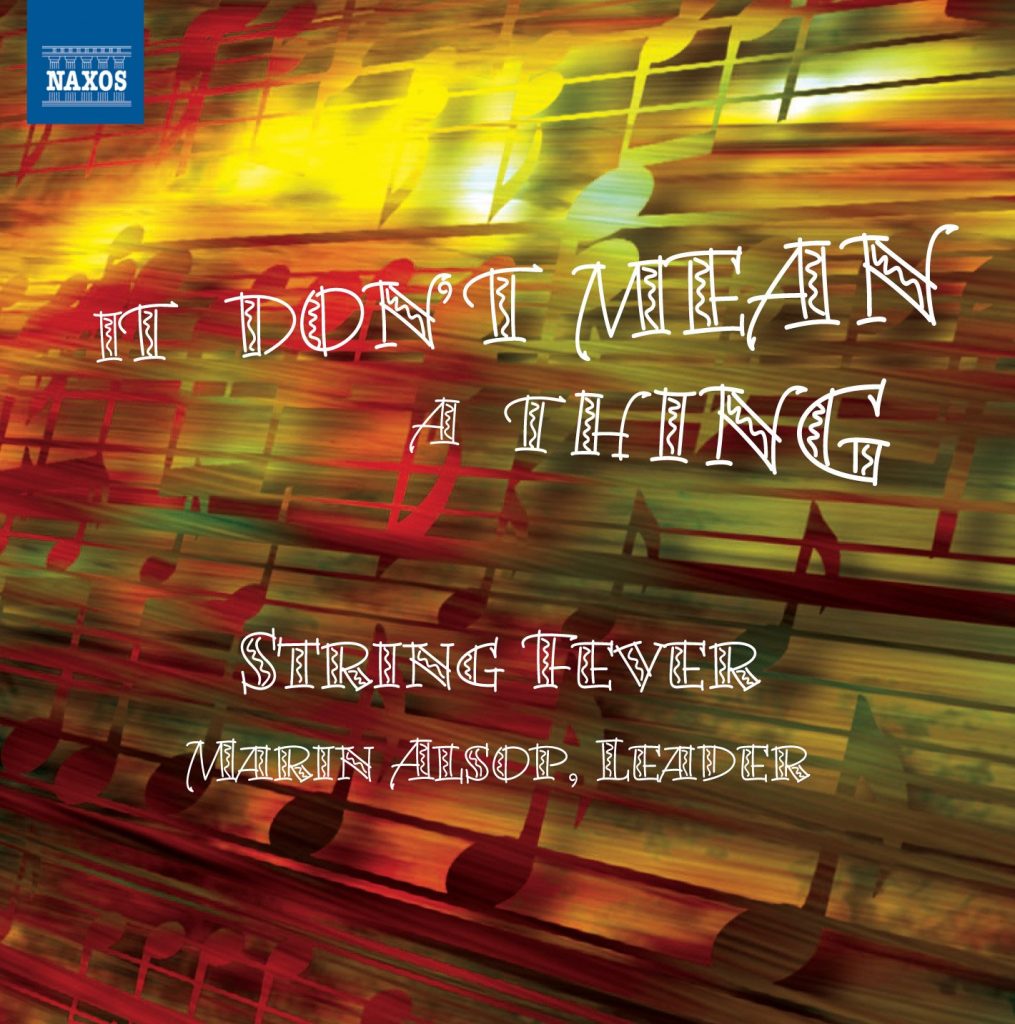