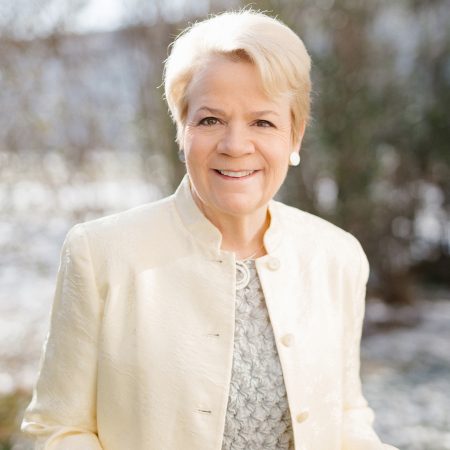 On August 18th, 2020, to highlight and reflect upon the 100th anniversary of the ratification of the 19th Amendment giving women in the United States the right to vote, the Taki Alsop Conducting Fellowship is releasing a series of short videos spotlighting the awardees and their achievements on the podium.

The mission of the Taki Alsop Conducting Fellowship is to mentor, support, and promote women conductors as they advance in their professional careers. Since its founding by Marin Alsop in 2002 as the Taki Concordia Conducting Fellowship, it has awarded Fellowships to 24 women from 16 countries. Today, 18 of these women hold the position of Music Director or Chief Conductor in leading orchestras around the world. In addition, through masterclasses, mentoring, and entrepreneurship, each awardee is working to ensure a more equitable future for classical music.

The video series launches with an excerpt from the world premiere performance of  “ACROSS THE LINE OF DREAMS” by composer Roxanna Panufnik.  With words by Jessica Duchen, this piece celebrates the lives of two outstanding women at the end of the 19th century: Harriet Tubman & Rani Lakshmibai. Marin is joined in this premiere performance by Italian conductor Valentina Peleggi, a Taki Fellow (2016–2018), and the Sao Paulo Symphony Orchestra and Choir. This video will be followed by new releases introducing a new Fellowship awardee each day.