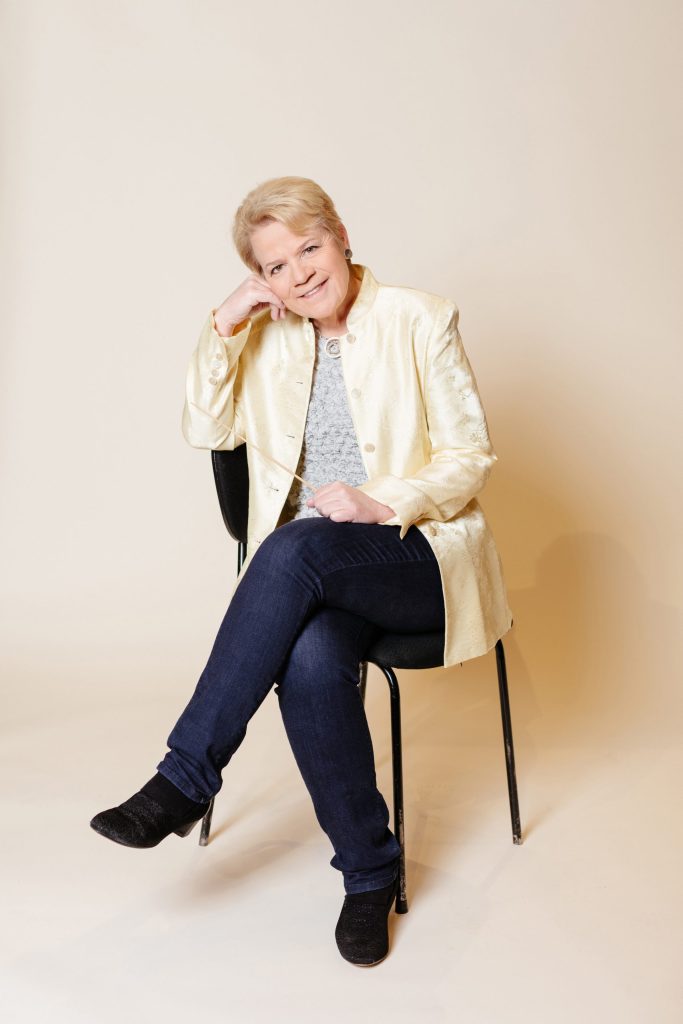 As Chief Conductor and Curator of the Ravinia Festival, Alsop returns to lead the Chicago Symphony in five concerts at its summer home. After an Opening Night program of Julia Perry’s Study for Orchestra, Rimsky-Korsakov’s Sheherazade and Tchaikovsky’s First Piano Concerto with Stewart Goodyear (July 15), she and the orchestra present a bucolic pairing of Beethoven’s “Pastoral” Symphony and An Alpine Symphony by Richard Strauss, with projected images (July 17), followed by an evening of Broadway and film music with Tony- and Grammy-winning vocalist Leslie Odom Jr., making his CSO debut (July 24). Next, during a three-day focus on “Breaking Barriers: Women on the Podium,” Alsop shares conducting duties with current and former fellows of the Taki Alsop Conducting Fellowship, which she founded to promote and nurture the careers of her fellow female conductors, to celebrate the fellowship’s 20th anniversary (July 29), before concluding her residency with an account of Symphony No. 3 (“Kaddish”) by her late mentor, Leonard Bernstein (July 31). Other highlights of “Breaking Barriers” include a female business leaders’ panel, a symposium on “Forging Paths for Women Conductors,” and a screening of the award-winning documentary about Alsop, The Conductor.