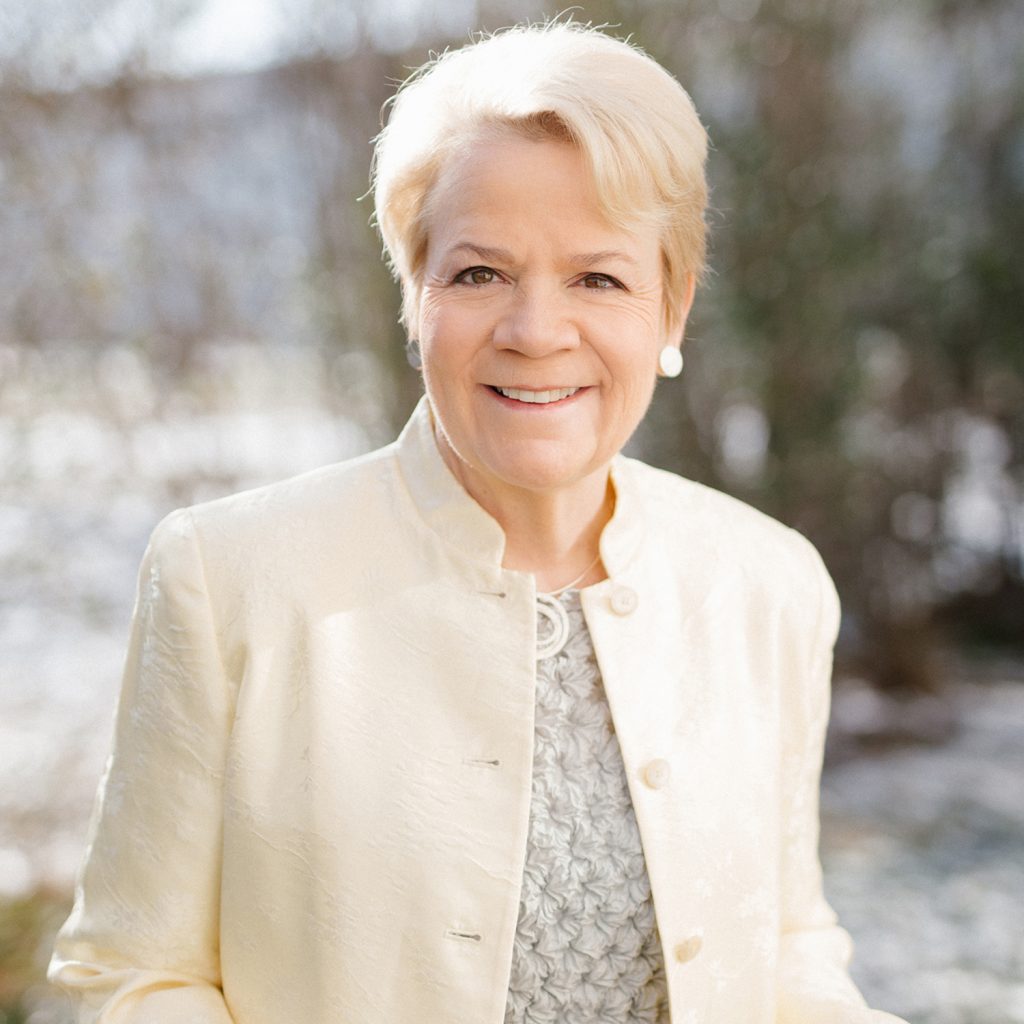 Marin Alsop begins 2022 with a variety of performances in Europe and the United States. Beginning on January 14, Marin leads the London Philharmonic Orchestra and cellist Kian Soltani for an evening of Barber, Shostakovich, and Brahms. She then travels to Paris for a performance with Soltani and the Radio France Philharmonic Orchestra on January 21.